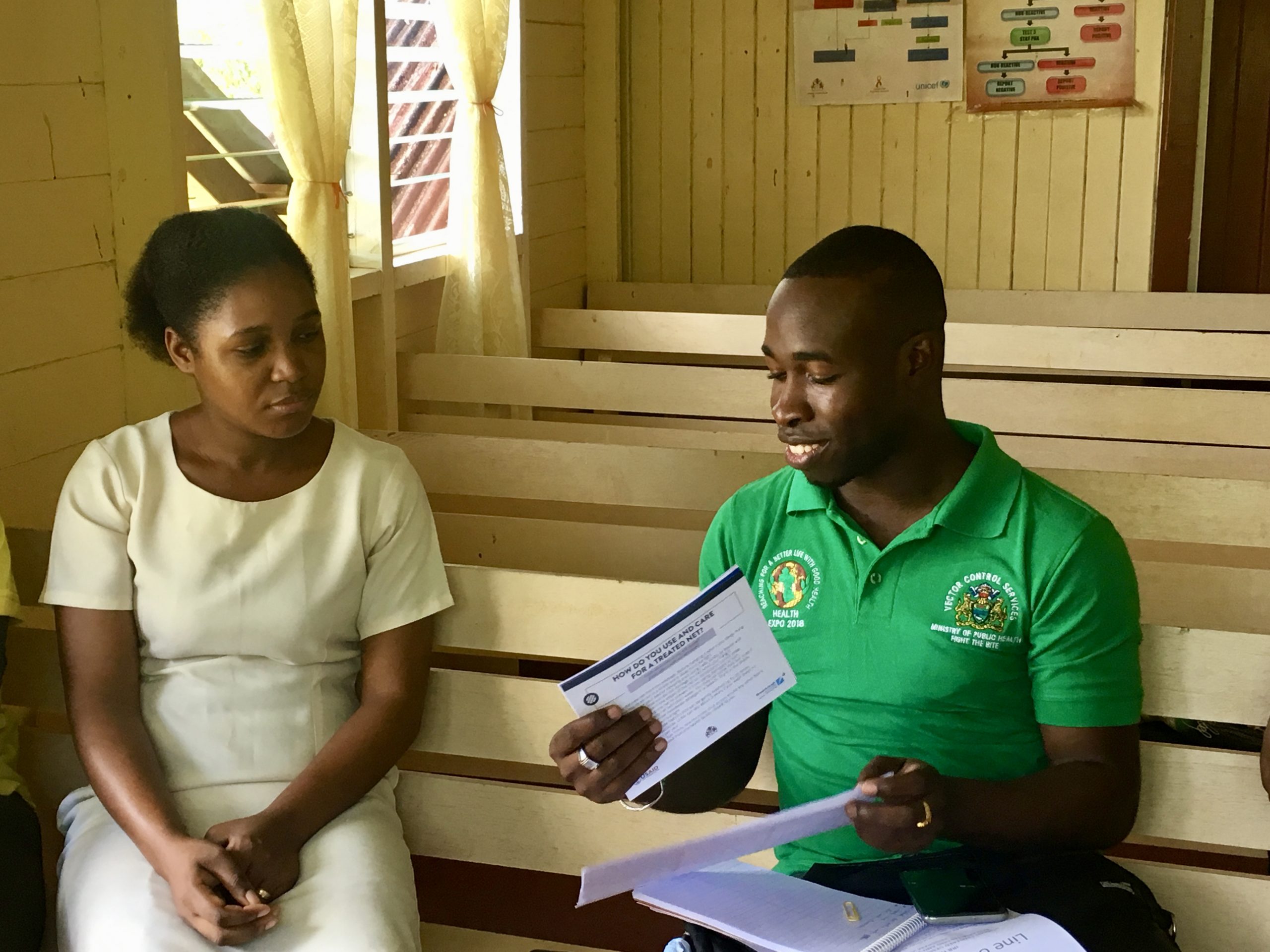 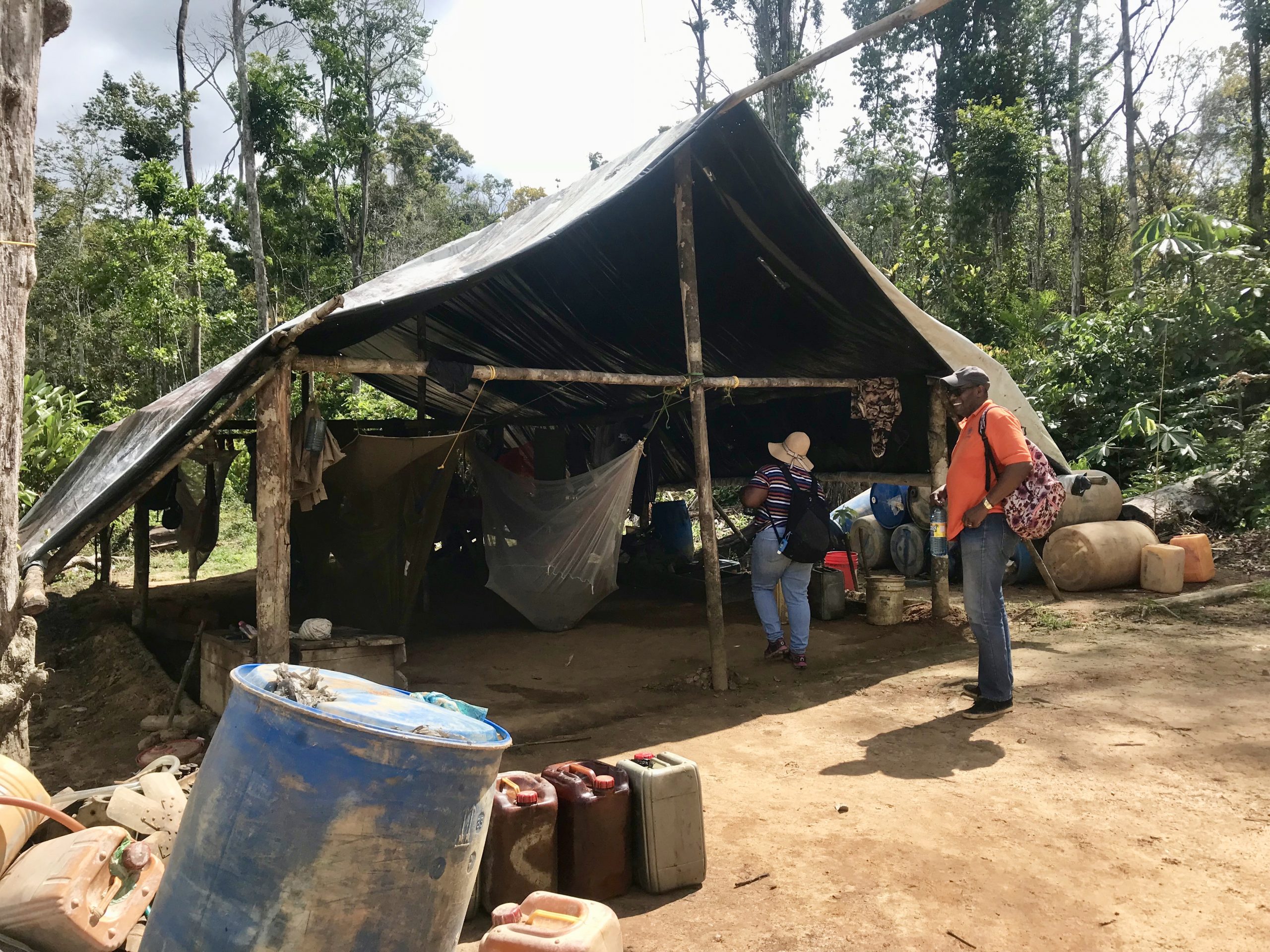 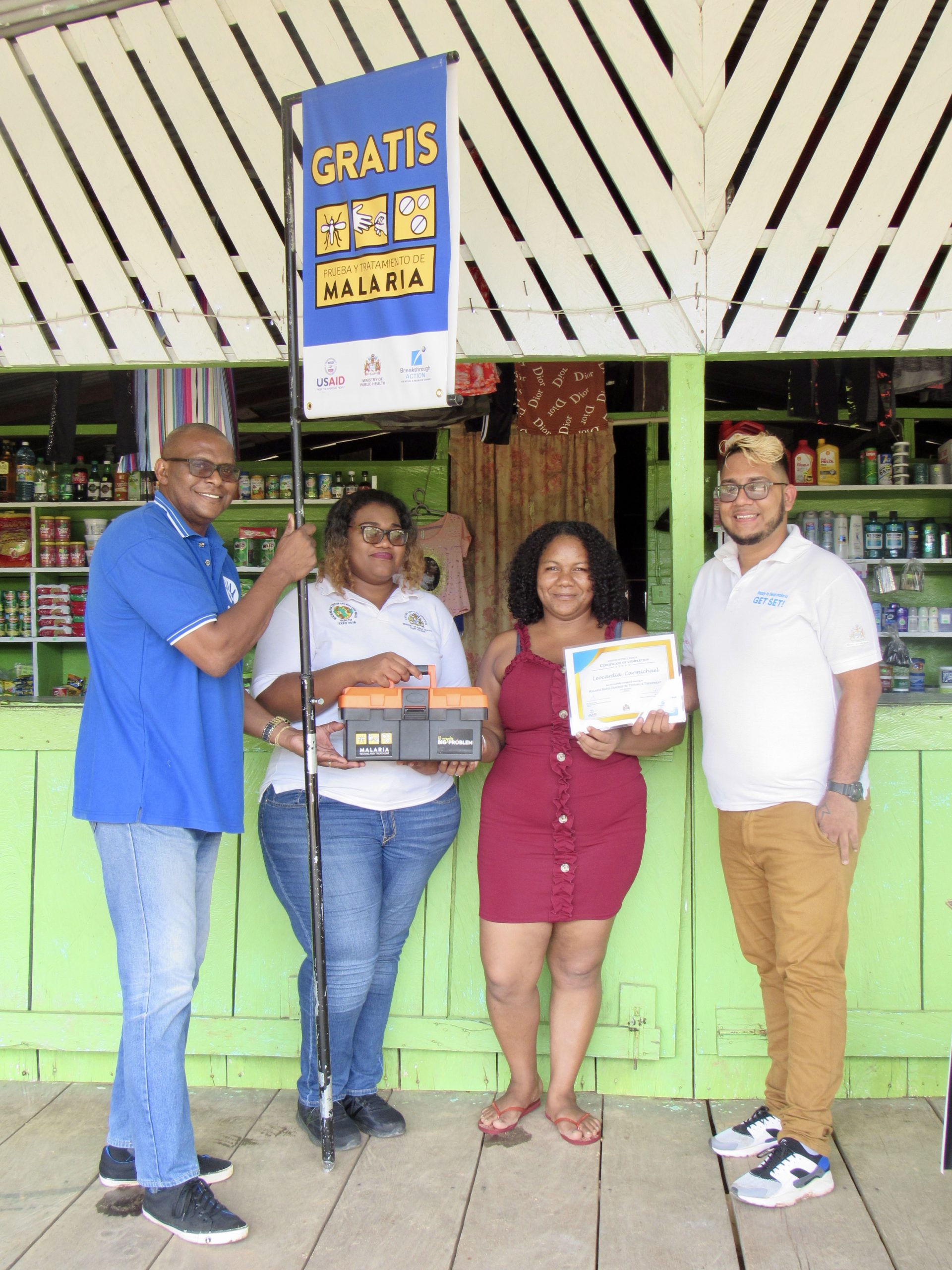 The Breakthrough ACTION Guyana was tasked with developing the national malaria social and behavior change (SBC) strategy and campaign. They used an after-action review (AAR) with the Ministry of Health to review previous efforts, and in doing so co-developed an optimized strategy for 2021’s efforts.

The value of an after-action review

Given these challenges, Breakthrough ACTION Guyana identified the need for a clear, honest and open dialogue with the Ministry of Health in order to overcome these barriers.

An after-action review (AAR) was used to focus on learnings from previous efforts as a way to inform the approach moving forward. The Breakthrough ACTION team invited the MOH staff to participate in a review of the LLIN distribution efforts that was conducted in 2018.

This invitation was welcomed, as the Ministry of Health was already familiar with the process, having  participated in previous AARs focused on other parts of the Breakthrough ACTION work. This led to a strong, trusting relationship between the two organizations and had effectively sensitized the MOH to the benefits of the after-action review process.

Prior to organizing the activity, the Breakthrough ACTION team conducted an internal meeting to draw on the experiences of each team member and then decide on the strategy that would be utilized, including agreeing on who would facilitate the discussion. Team members also knew beforehand, that any member of the team could “jump in” to support the lead facilitator and ask probing questions to enhance the discussion.

The Breakthrough ACTION team created an informal atmosphere for the AAR using a combination of approaches:

What was the outcome?

The discussion helped both the MOH and Breakthrough ACTION Guyana identify strengths and challenges from the 2018 LLIN distribution. It was also an opportunity to document these learnings and co-develop a roadmap to improve the new strategy.

One clear optimization was planning for greater and earlier engagement with private sector stakeholders, who they realized were key to allowing nets to be distributed to hard-to-reach areas and audiences.

Taking time to reflect on past experiences helped uncover considerations for the next LLIN distribution, such as developing SBC materials and campaign messages within the context of the existing campaign, Lil Mosquito, Big Problem. Both organizations were also able to work on a joint strategy well in advance of the distribution itself. This allowed the team to be more intentional and organized to distribute the nets to different populations in Guyana’s hinterlands. For example, implementing a pre-registration process was discussed and planned for the next LLIN distribution.

To find out more:

Now it’s time to learn and adapt. Take time to pause & reflect, study what feedback evidence is saying, and act on your conclusions.