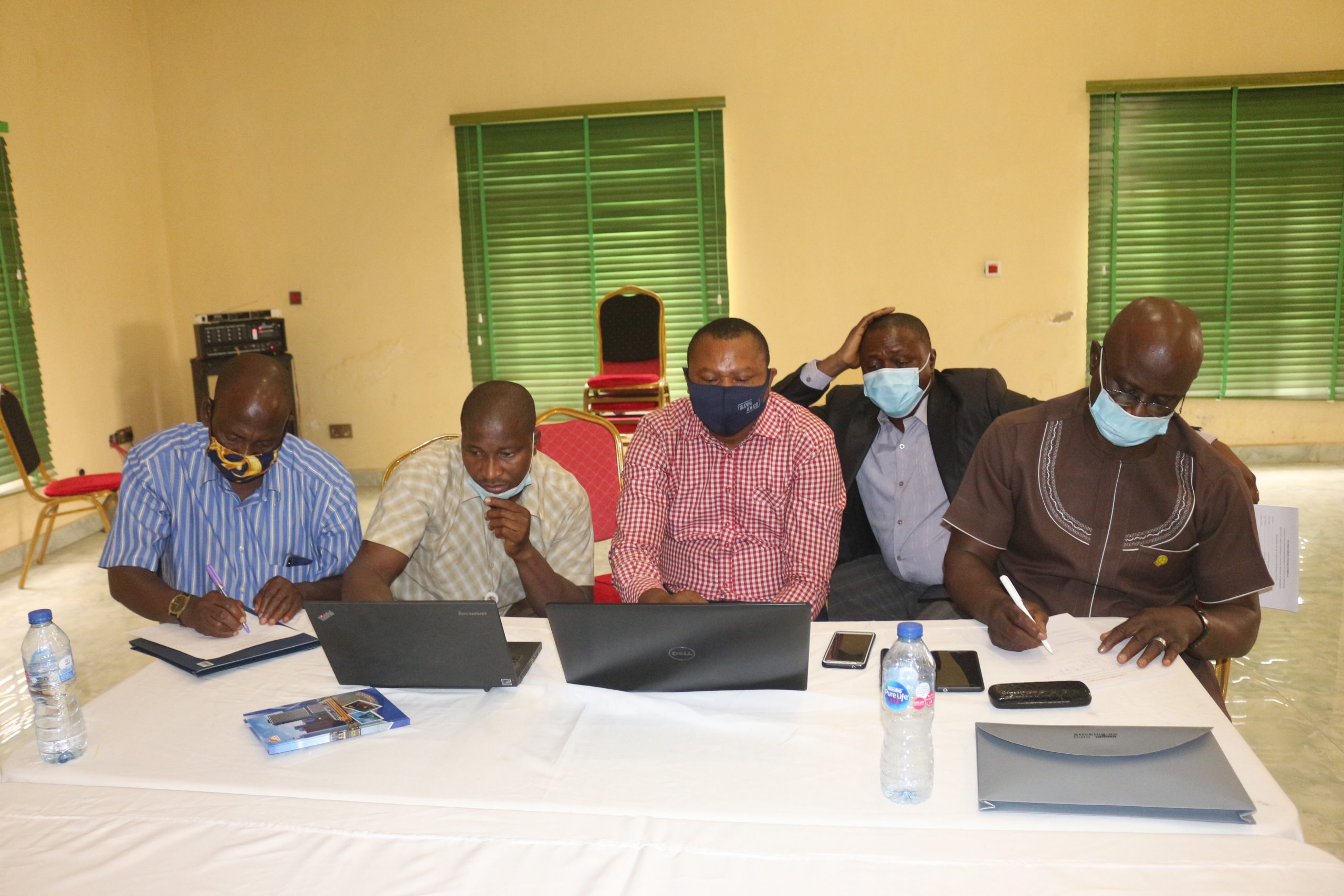 Attendance to antenatal care (ANC) services by pregnant women in Kaduna State is low. AskNivi is an innovative digital platform, used in other states to improve accessibility of maternal and newborn health (MNH) messaging. The digital health plan sends messages in English via WhatsApp, to create awareness and generate demand for MNH services.

The Pathfinder team set out to deploy the AskNivi messaging platform in Kaduna State. By adopting a Responsive Feedback approach, the Pathfinder team used interviews to anticipate any barriers to access, for women in Kaduna State. Learnings enabled the team to evolve the platform, by translating messages into Hausa, extending the audience beyond the private sector, and embedding Responsive Feedback mechanisms.

Prior to rollout of the askNivi platform, the Pathfinder team convened to agree how to tailor askNivi to the Kaduna context. The session interrogated key assumptions around content, delivery channel and whether it would respond to users’ needs.

In particular, the stakeholders interrogated a key assumption – that the majority of clients possessed a smartphone in which to receive WhatsApp messages in English.

HOW RESPONSIVE FEEDBACK WAS USED

The team used an RF mechanism to collect data which would answer key learning questions. A rapid assessment was conducted among pregnant women who had received maternity services and were enrolled at 25 private clinics. Over a period of 4 days, 307 pregnant women were interviewed to assess:

The assessment found that 39% of women preferred the Hausa language, 63% of women owned a smartphone. 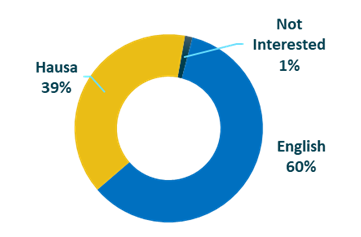 Key stakeholder interviews revealed that women that were most likely to be harder to reach, were those not enrolled in private sector facilities. This suggested that the program needed to work with public facilities as well as private; the platform ought to be communicated via a channel which could reach a broader audience.

63% of the women interviewed had a smartphone, which confirmed that the existing smartphone-centered platform could reach the majority of women in Kaduna State. However, it also highlighted that there might be an opportunity in the future to reach those without smartphone access. 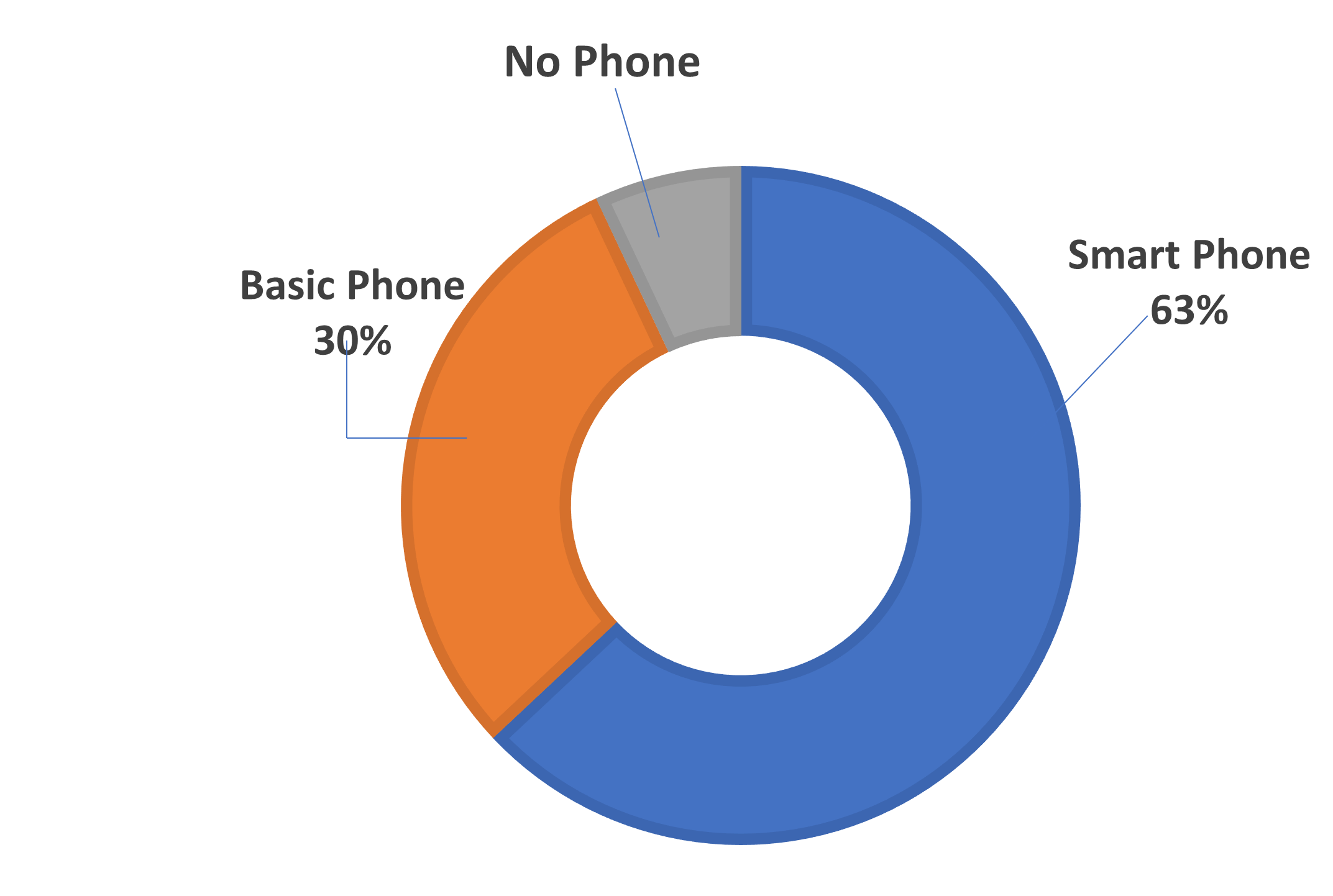 HOW THE PROGRAM EVOLVED AS A RESULT

It was evident from the findings, that the team had opportunities to better meet the needs of their target audience and broaden access. The askNivi platform was evolved in the following ways:

Furthermore, whilst the data substantiated that most women could be reached via the platform’s WhatsApp messaging service (smartphone compatible), it would be fruitful to consider other methods of access for those left behind e.g. an SMS service.

In order for the program to continue to capture learnings and make course corrections, it was important for RF to become embedded in the ongoing plan. With that in mind, client exit interviews were introduced to assess the usefulness of the digital messaging and ensure that the team have access to timely feedback for the duration of rollout.

Data was collated after the first quarter of deployment to demonstrate the impact of the AskNivi digital platform, tailored to the Kaduna State context:

Pathfinder also achieved impact beyond the program: Responsive Feedback is being harnessed to strengthen public-private relationships in the health sector, an openness to cooperation culminating in the Public-Private partnership policy by Kaduna state.

In this step, we examine our beliefs about how we think our programs work, looking for assumptions and areas where we could benefit from learning more.