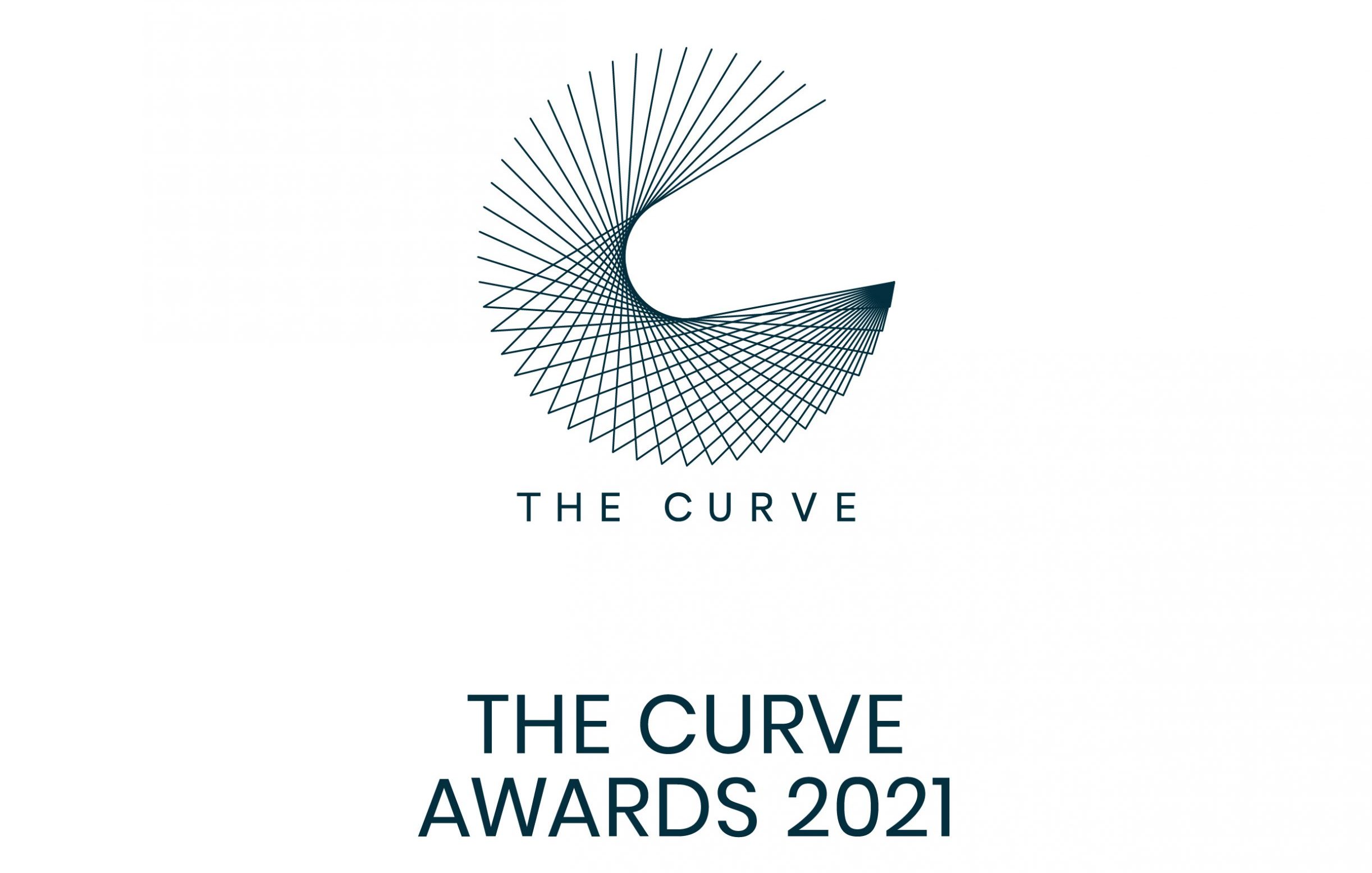 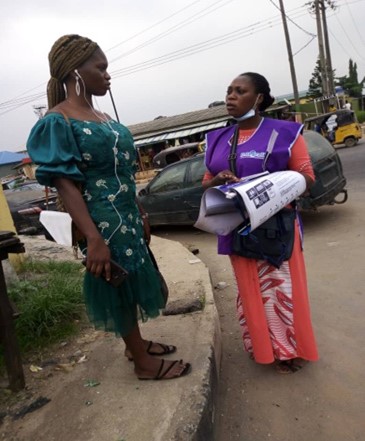 The IntegratE project by the Society for Family Health (SFH) used responsive feedback to uncover key local cultural and contextual insights, which led to a simple change that significantly enhanced the effectiveness of their family planning project.

The IntegratE project aims to increase uptake of family planning (FP) across Lagos and Kaduna states in Nigeria by collaborating with the Pharmacists Council of Nigeria (PCN), Federal Ministry of Health (FMOH), and State Ministries of Health (SMOH) through private sector providers such as Community Pharmacists (CPs) and Patient and Proprietary Medicine Vendors (PPMVs). These key stakeholders were involved in the initial program design, ensuring early buy-in to continuous learning.

Knowledge of contraceptives is high in the program’s two key implementation states –  Lagos and Kaduna – at 99.9% and 93.7% respectively. Despite this, uptake of contraceptives remains low: Nigeria has a current mCPR (modern contraceptive prevalence rate) of 29% in Lagos and a mCPR 12.9% in Kaduna. The private sector accounts for 84% of the outlets which stock contraceptives and supplies family planning services.

Therefore, to increase overall uptake of contraceptives, the program aimed to generate demand of modern contraceptives from these private suppliers: Community Pharmacists (CPs) and Patent and Proprietary Medicine Vendors (PPMVs).

Crucially, the project’s Theory of Change assumed that the most effective method for generating demand for family planning would be in the same in Lagos as it was Kaduna. In both states, interpersonal communication agents (IPCAs) were trained to conduct one-on-one demand generation sessions to enable privacy and confidentiality, essential for FP counselling.

However, the project data showed that while this strategy was improving uptake in Kaduna, this was not the case in Lagos where rates of referral by the IPCAs remained stagnant.

How they used responsive feedback

The Society for Family Health team identified an opportunity to learn through responsive feedback. Crucially, they wanted to understand the following:

To answer these questions, the program conducted a review of existing program data – such as mobilization, and referral tracking – and ran regular feedbacks sessions with CPs, PPMVs, IPCAs and community members during quarterly meetings and community dialogue forums.

Findings showed that their assumption that one-on-one sessions would prove effective was true in Kaduna. However, in cosmopolitan Lagos this approach wasn’t generating enough attention and didn’t allow time to engage key community gatekeepers – such as community gate keepers, local chiefs and Baales – to foster an enabling environment for contraceptive uptake. Several other practical issues were identified through responsive feedback, such as there being miscommunication with FP trainers which meant they were missing sessions with family planning clients.

Based on this valuable feedback and insight gathered, a one-on-one strategy was replaced with a group IPCA strategy in Lagos, where the same number of agents were used but they were deployed in groups instead of individually. This change was initially piloted in one LGA before scaling to other focal LGAs in Lagos, allowing for the insight gained from using RF to be effectively implemented.

After the change in strategy, and within just 3 quarters, the rates of mobilizations and redeemed referral increased significantly by about 32% and 184%, respectively, in Lagos state.

In this step, we examine our beliefs about how we think our programs work, looking for assumptions and areas where we could benefit from learning more.